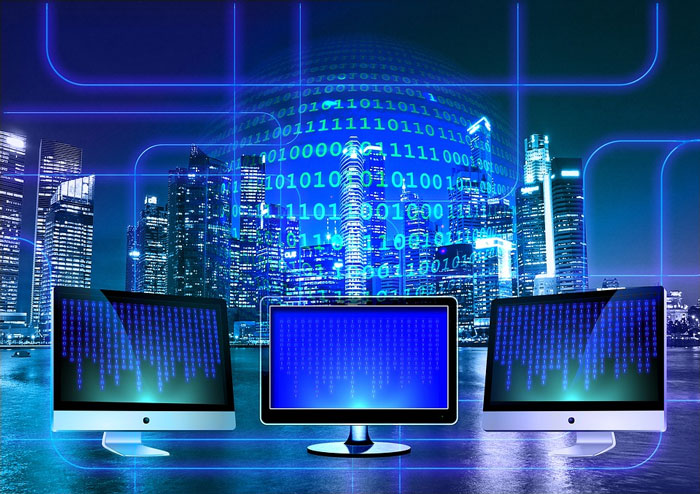 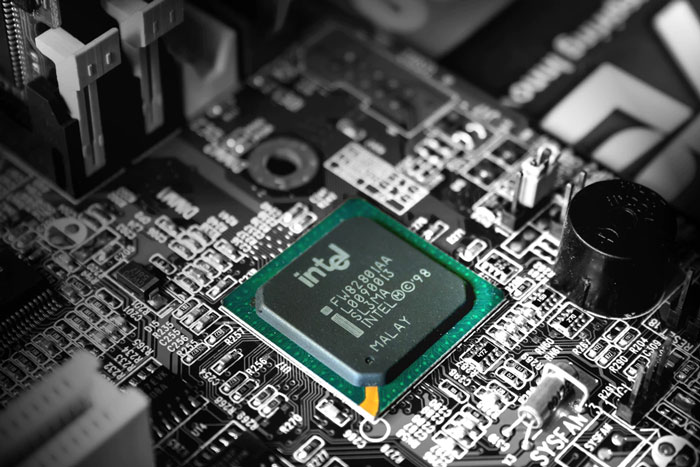 Classical computers use bits, a form of information storage that is limited to two positions, 0 and 1. Quantum computers use qubits that also have the same two positions, but also can be put into positions between the 0 and 1 positions. This is known as a superposition. It is possible to tune these superpositions to be more likely to get a 0, or more likely to get a 1. So, we now have special quantum algorithms that allow us to enhance the state that we want and diminish the state that we don’t want. Also, while classical computers can only operate the bits independently, quantum computers have entanglement, which means that qubits can be joined together and can then work as one. This increases the number of states that the research can be in. If a bit gives you two states, two qubits can give you four states. Each added qubit increases the number of states exponentially. In layman’s terms, this gives a quantum computer much more potential power than conventional computers.

There are many companies trying to make quantum computers, and this means there’s more than one type of quantum computer. Companies that are attempting to build quantum computers include Google, IBM, Microsoft, Intel, and Harvard University. Universal is the most widely used type, which includes superconducting qubits, topological qubits, and quantum dots. There are also nonuniversal approaches that include quantum annealing and ion trap. These are designed more for solving niche problems. Google has not only the largest quantum computer to date, at 72 qubits, but also has both universal and nonuniversal models.

One of the drawbacks of quantum computers, especially universal quantum computers, is they are incredibly difficult and expensive to make. So what advantage is there in making them? Quantum supremacy gives us opportunities we haven’t had yet. It can be used to create new chemicals. This includes catalysts for nitrogen-based fertilizers. It can also help in making cells for high powered batteries. It can speed up the application rate at which machines can learn. It can also be used to crack digital encryption. Quantum supremacy may be useful with optimization problems as well.

What Do Quantum Computers Mean for Classical Computers? 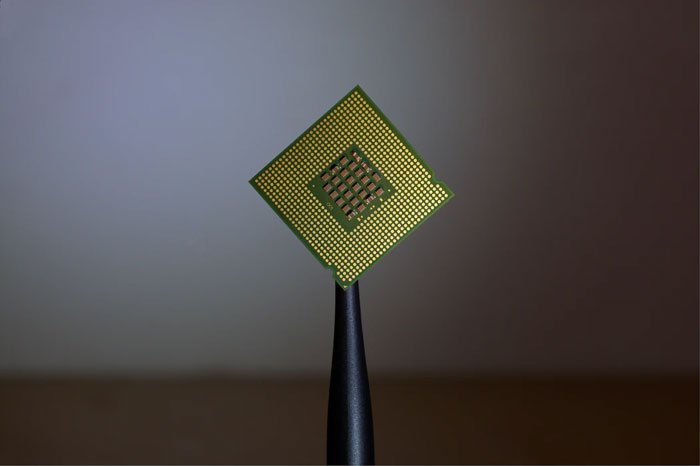 Does this mean that the  classical computer will become obsolete? Not for the foreseeable future. While this does mean a breakthrough for computers and how we solve complex equations, that is the sole benefit of a quantum computer. It helps solve these equations faster, but it remains to be seen how much increased speed these computers will have and what effect that will have on other applications. Furthermore, Google has the largest quantum computer at this time, and it’s not powerful enough yet to solve other mathematical problems, such as breaking encryption systems, due to the fact that they deal in large prime numbers.

Can We Expect Quantum Computers for the General Public?

Sadly, for the general public, we shouldn’t expect a quantum computer for commercial sale any time soon.  Processors use aluminum loops that have been bonded with indium. The cost and difficulty with which these computers are made make it near impossible to mass produce now. However, the race is on for people to be able to use these processes through the Cloud. Time will tell.

What do you think about this breakthrough in quantum supremacy? Talk with us about any insights you might have about this new computing phenomenon. Our  blog is always updated with the latest in NUC and computing news, so be sure you’re keeping an eye out!

Speaking of computers, you can find the  latest NUCs here at EWC, so check out our products, and get in touch with us if you have any questions!