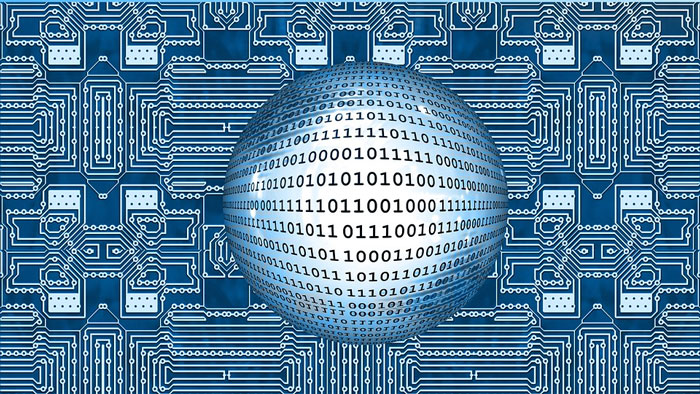 When it comes to the ins and outs of Intel® computer processors, there’s a lot to know. This blog will dive into what they are, and some vital terminology that helps explain what you need to know about them. 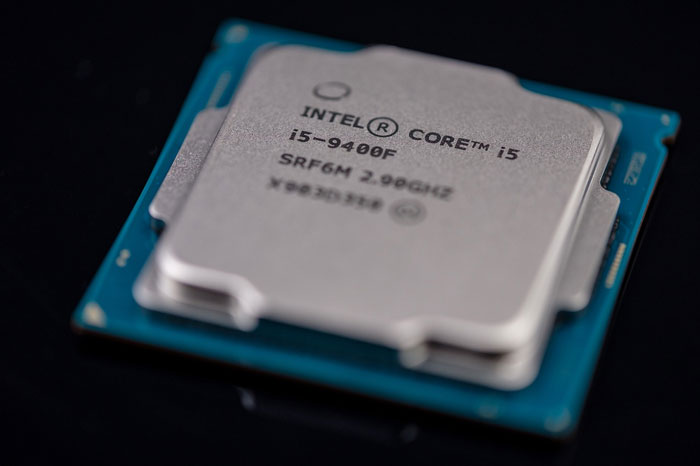 Hyphenated is an Intel® term that means to use multiple threads at the same time. A CPU is made of physical cores, and each core is split into virtual cores, called threads. Most Intel® computer processors with two cores have four threads, those with four cores have eight threads, and so on; this allows the single core processor to do two things at once. This increases the overall CPU performance and proficiency. An important takeaway here is that physical cores are faster than virtual cores.

Overclocking means to increase the clock rate (the number of cycles a computer can perform per second) of a CPU to a rate that exceeds the clock rate set by the manufacturer. Gamers and video editors are the two main groups that tend to overclock their Intel® computer processors. There are downsides to overclocking, including the necessity to increase other outputs in the system, which means more electricity consumption and more heat production.

What is Intel® vPro®?

Intel®  vPro® technology is found in either the computer’s CPU (processor) or the chipset (a set of parts that manages data flow between your processor, computer peripherals, and memory storage), or both. Intel® vPro® has a wide array of applications and is common in business offices, IT professions, and in mobile and desktop devices. It is essential for businesses because it allows PCs to be maintained and fixed remotely, which saves a company time and money. One of the best parts about Intel® vPro® is that it can allow this connection even when the computer turned off.

What’s the Best Intel® Processor for Me?

The best processor depends on what kinds of tasks you do for your business.

Most mobile devices come with m3 processors, but be sure to check the manufacturing specs. If you’re wanting to do simple everyday business tasks like using a word processor or spreadsheets, go with the i3. If a clear display and faster start-up times are important to you so you can multitask at faster rates, and so you don’t waste valuable business time, you’ll want either the i5 or the i7.

The i9 allows for more Hyphenated, which means overall CPU performance and speed is increased. This is good for you if you use your NUC for performance-heavy tasks like video editing, photo editing, or digital animation.

The X-Series of Intel® processors are not 10th Generation processors. It’s a term to denote a processor that has a higher amount of cores, which again, is good for those really intensive tasks like video editing and so on. If you see an i5, i7, or i9 processor with the X denotation (for example, the i5-7740X or the i7-7800X), you are gaining a high amount of cores for those tasks.

When it comes to  buying a NUC with a reliable processor, EWC Technologies has your back. We have NUCs with options to customize your RAM, storage, and OS. If you have any questions about computer processors or NUC specs, be sure to contact us.