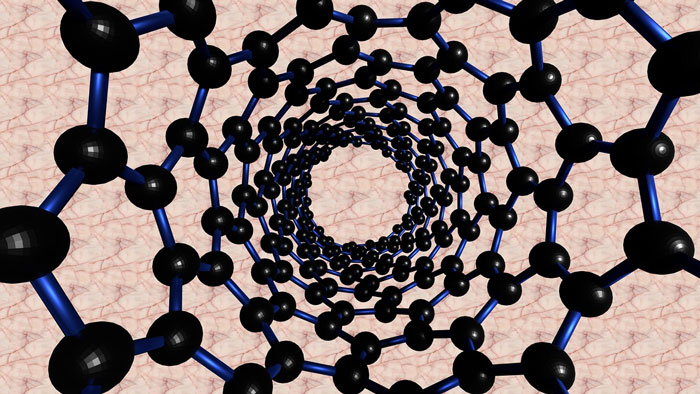 What Is a Carbon Nanotube?

Also called “buckytube”, it is a hollow, cylindrical tube made of carbon atoms. These tubes can be up to 3,500 times smaller than the average human hair and carry electrical currents well. As it turns out, they are better semiconductors than silicon. A semiconductor will also act as an insulator, which gives a transistor its on/off state. Better electricity flow helps this process. Ideally, a carbon nanotube processor would run about three times faster than a silicon-based processor, meaning it can be a significant milestone for technological acceleration.

Silicon-based processors have been worked on and refined for years; unfortunately, we seem to be hitting a plateau of sorts with what we can do with them. As gates, which are the basic building blocks of a computing digital circuit, get thinner, quantum mechanics become a factor. For example, if a gate gets too thin, then electrons can tunnel through it. Forecasts say that by 2021 it won’t be economically efficient for us to keep shrinking our silicon processors. 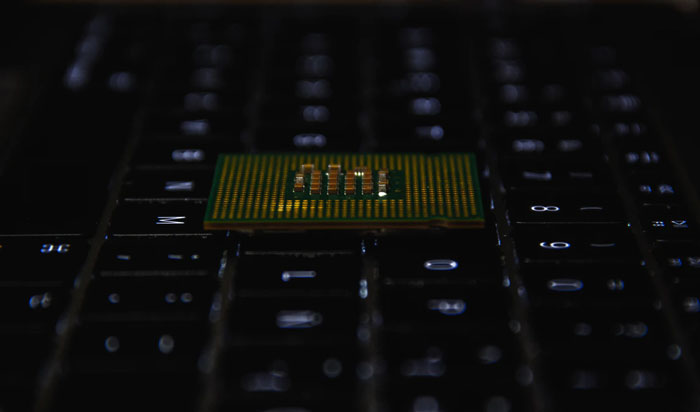 That’s where carbon nanotubes come in. Researchers have made a transistor out of molybdenum disulfide with a carbon nanotube gate. This gate is just one nanometer across, which helps us to get past electron tunneling. Electrons don’t pass through molybdenum disulfide as easily, making the process more stable than it is within a silicon processor. The three major benefits to this new technology are that your devices can be smaller, they will run faster, and they will use less energy, which means your battery life could be a lot longer as well.

Other Practical Applications for Carbon Nanotubes

Making faster electronics is not the only practical application for carbon nanotubes. There are advances in solar powered energy from using carbon nanotubes to harness the heat from the sun as well as light, making the absorption of solar energy more efficient. Matter, such as waste material or carbon dioxide, can be turned into usable fuel with the use of carbon nanotubes.

This new type of processor could eventually be a game changer. Unfortunately, at this point, they are too finicky. On top of that, as with most new technologies, it’s not cost efficient (yet) to make a carbon nanotube processor, and they are quite difficult to make. But when there is a necessity to advance, we tend to find ways of making it happen. Silicon based processors used to be incredibly expensive at one point, but when researchers found the usefulness of silicon, they found ways of making the process much easier and more cost efficient. This may also happen with carbon nanotube processors.

While NUCs may not have carbon nanotube technology now, it may be only a matter of time until they do. Intel and EWC Technologies have always been at the forefront of technology, and EWC Technologies offers the latest in  Intel NUCs. These mini PCs are space-savers that have the power of a full-sized computer. These units come equipped with the RAM, storage, and the operating system of your choice already pre-installed.

Find more computing news in our  blog, and contact us if you have any questions about any of the products at EWC.